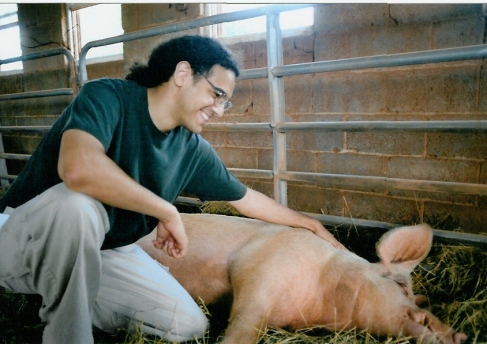 John Edward Lawson has published fifteen books and hundreds of works in anthologies, magazines, newspapers, and literary journals worldwide. He is a winner of the Fiction International Emerging Writers Competition; other nominations include the Bram Stoker Award, two for the the Dwarf Stars Award, the Pushcart Prize, two for the Rhysling Award, and the Wonderland Award. As a freelance editor he has worked for Raw Dog Screaming Press, Double Dragon Publishing, and National Lampoon among others, has edited seven anthologies, and served as editor-in-chief for The Dream People. He lives near Washington, DC with his wife and son.