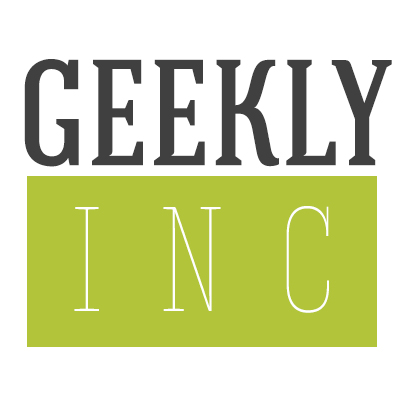 Jeremy: It all started at my elementary school when I found a corroded oil lamp buried in the sandbox. As soon as I touched the object, a genie snaked out of the nozzle, his skin oxidized and weathered like the surface of the lamp. He said he was rather peckish, since it had been a few centuries since he last ate, so I gave him some Gushers and a juice box of Ecto Cooler. He said he would grant me one wish. I considered asking for a kitten/elephant hybrid, but ultimately I decided to ask for my very own amusement park. I said, “I wish for an amuse–” And he interrupted me by saying, “Your wish for a muse is granted.” And that’s how I became a writer.

Click here to check out my newest interview up at GeeklyInc.